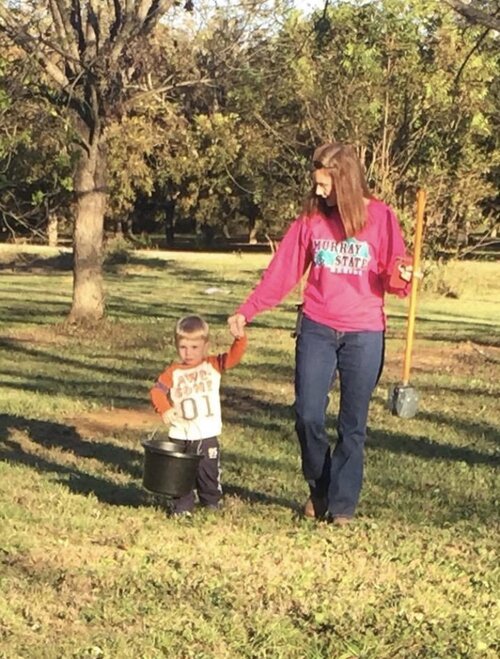 Ten months ago, after working as a stay-at-home mom for 25 years, I re-entered the workforce. I’d worked up my nerve and my resumé, and filled out an online application at the local hospital. With trepidation, I hit “submit” and within a few days I had an interview, a job offer, and a whole lot to learn.

So back to work I went.

Working in healthcare is a privilege. For the doctors and nurses, I think, it’s a calling, and for the rest of us it’s a way to help, to minister, and to serve people from all walks of life. It’s fast-paced, high-pressured, never dull. It’s constantly figuring out how to do more and more with less and less. It’s complicated and layered. Once you’ve worked in healthcare, you’ve encountered a depth of experience that differs from any other sector. The work can overwhelm, but so can the reward.

I’ve met many wonderful people since I returned to work. Our staff is hardworking, warm hearted, and whip smart. They are welcoming and kind, they are servants and leaders. They (we) are a team.

This brings me to Melanie Moseley.

Like me, Melanie works in a non-clinical position at our cancer center. One day during lunch, someone asked about her upcoming surgery. I perked up, hoping there was nothing seriously wrong.

In fact, the opposite was true. Melanie’s surgery was elective. She was giving something away, something so important that it would save the life of a very sick person.

Melanie had decided to donate a kidney.

But there was more.

Melanie had agreed to donate a kidney—to her ex-husband. My jaw dropped. I couldn’t believe what I was hearing. I was confused and a little appalled. Why would she even consider doing that?

Melanie, her mother, and sister

“Organ donation has always been important to me,” Melanie explained. “My mother’s sister was blind and that got my mother thinking. Mama always talked about wanting to be an organ donor.” Although Melanie’s mother was never able to donate, this seed of an idea had been planted in Melanie during childhood. When her ex-husband started on dialysis and it was clear he needed a kidney transplant fast, the idea began to grow into a possibility, maybe even an opportunity.

Without talking much about it, Melanie called the hospital and requested information about living donors. She studied the material and contemplated the reality of donation. She prayed about whether this was the right thing to do. Her answer came in the form of scripture.

What good is it, dear brothers and sisters, if you say you have faith but don’t show it by your actions? Can that kind of faith save anyone?

Suppose you see a brother or sister who has no food or clothing, and you say, “Good-bye and have a good day; stay warm and eat well; —but then you don’t give that person any food or clothing. What good does that do?

So you see, faith by itself isn’t enough. Unless it produces good deeds, it is dead and useless.

“I really didn’t know if I would be a candidate, but I was sure I wouldn’t be a match for David.” Nonetheless, off Melanie went to get tested. She wanted to find out if being a donor was an option. She wanted to have faith combined with action. Even if she couldn’t donate a kidney to her ex-husband, donating to a stranger would not only help that person, but it would also move David closer to the top of the list.

“I got tested, and in less than a week I had my answer.”

“You are the perfect donor for your ex-husband.”

Melanie couldn’t believe it. The chances had been slim and yet, here she was, an exact match.When Melanie told David she wanted to give him a kidney, for a time, he said nothing.

After a while he spoke. “I don’t know if I can take your kidney.” But Melanie’s mind was made up and they moved forward, preparing for surgery.

Then the day arrived. Melanie packed her bags and drove north to the hospital where the surgeons would perform the transplant. She was actually going through with this. She checked into a hotel with her sister, who was more worried for Melanie than she was for herself. Feeling surprisingly calm and ready for the surgery, she went to sleep.

And then Melanie woke up.

The first words from her mouth were, “Did that kidney work?” The hospital staff told her it was the perfect kidney and that it was already “doing its thing”. Within minutes, it was functioning beautifully in its new body, filtering David’s blood.

These days we are told to be strong, to set boundaries, to stand up for ourselves. Our culture teaches us to express our own voice, our own cause, our own passion. All these things have merit, but maybe, possibly, there’s more.

Setting aside our own agenda and thinking about what we can do for someone else while expecting nothing in return might really be the ultimate act for a human being.

I asked Melanie what made her consider risking her life to save someone that had caused her so much pain. 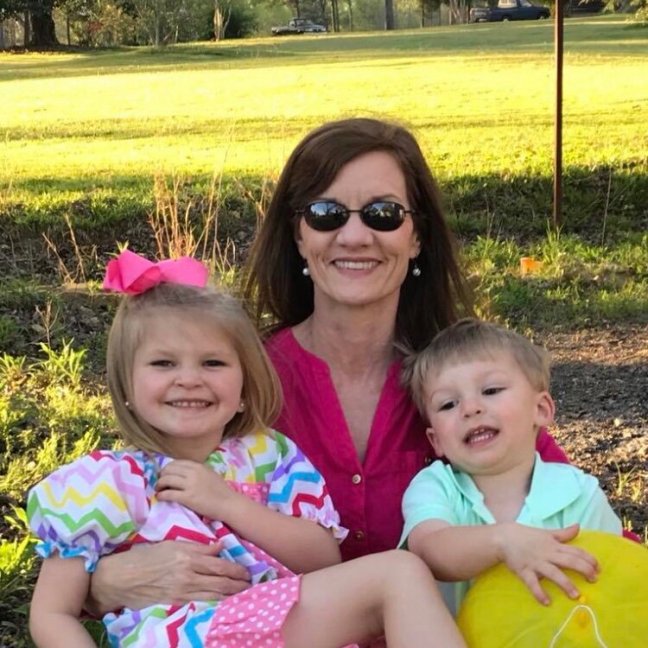 “I wanted to forgive, to do something I didn’t think I could do. I wanted to show God’s grace.”

She did that and more.

“You know when you leave this world, you can’t take anything with you. So why wouldn’t I give what I couldn’t take with me and try and save my children’s father and my grandchildren’s grandfather?”

As Melanie’s sister explained, “Melanie is filled with a kind of love most people never experience. It’s a kind of love that combines words with action. It doesn’t end because of pain. It endures through hard times, whatever they might be—differences, fights, disappointments, addictions, or even affairs. It’s real and it lasts forever. It’s unconditional.”

If you or anyone you know is interested in organ donation, visit www.organdonor.gov for more information. Additionally, Melanie would be happy to talk to anyone interested in becoming a living donor. Submit your contact information through our “Contact” tab and she will be in touch with you.